Firefox 16 flawed, Mozilla takes it down 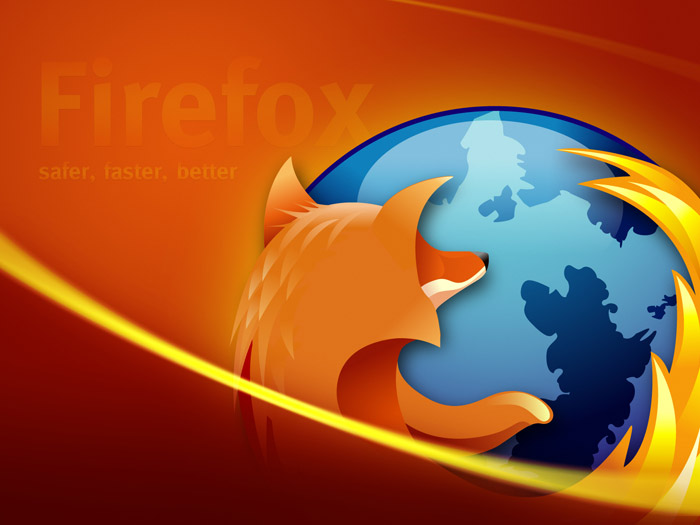 Just days after the Firefox 16 launch Mozilla has been forced to take it off its website due to an identified security flaw that may compromise your computer.

Firefox 16 was launched this past Monday but on Wednesday Mozilla had already discovered the security hole making the company remove the new web browser from the Firefox web site. Apparently the security issue allows an unidentified attacked to view your browsing history. Firefox 15 and older versions do not carry this bug – so they have been deemed safe for use.

Mozilla has already released a fix that you can download at mozilla.org/firefox/new. The new Firefox 16 comes with new developer tools, including a developer command line and continues the tradition of increasing version numbers started some time ago.

Firefox 16 also arrived together with Firefox for Android carrying Reader Mode for easy viewing, reading and sharing of articles and stories from mobile phone or tablet.