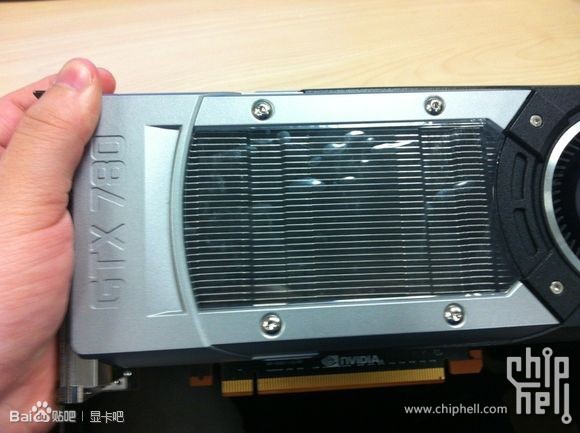 The first pictures of the GTX 780 and GTX 770 reveal graphics solutions that look very similar to the already released GeForce GTX Titan. They both feature dual-slot cooling solutions and a large cooling fan that cools a massive (aluminum?) heatsink. 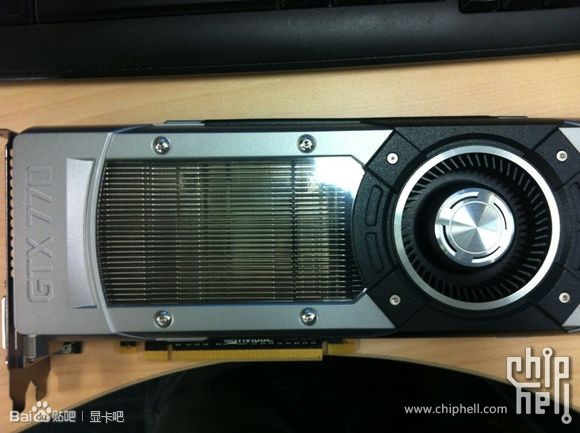 Both graphics cards are expected by the end of May 2013.