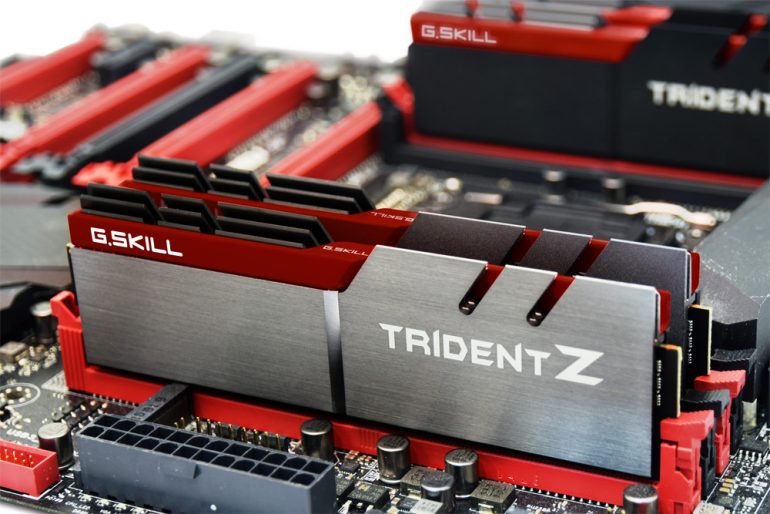 The Taiwanese memory maker G.Skill has aggressively pursued higher and higher DDR4 memory speeds ever since this memory standard debuted a year ago. This time G.Skill has demonstrated DDR4 memory modules that run at 4133 MHz and 4266 MHz.

The new memory comes in dual-channeled kits with 8 GB of capacity (2 x 4 GB) and belongs to the company’s TridentZ memory line. It uses air cooling only and works at 19-25-25-45 latencies  for the DDR4-4133 memory and 19-25-25-45 latencies for the DDR4-4266 memory. The memory was installed in ASRock Z170 OC Formula and ASUS ROG Maximus VIII Hero motherboards, respectively, and was tested while using a Core i7-6700K Skylake processor. 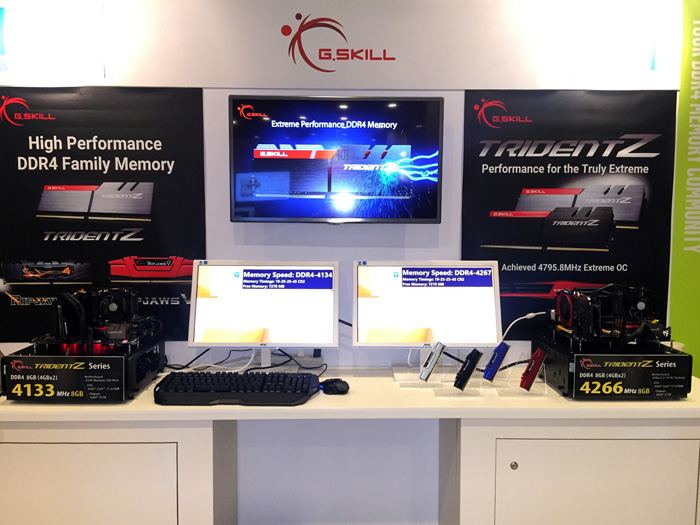 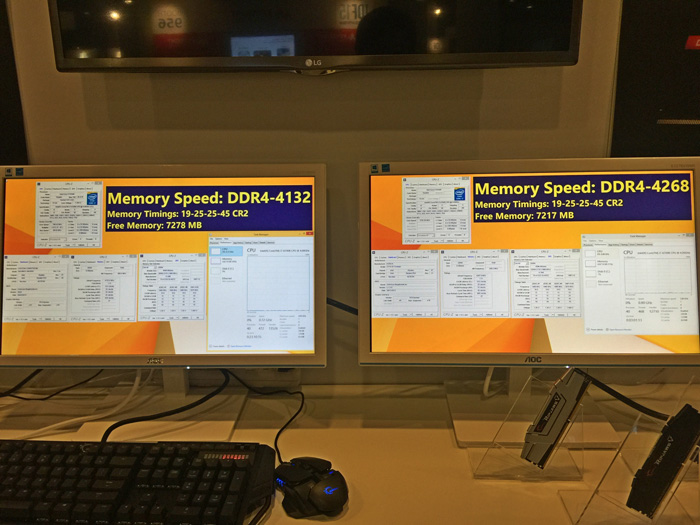 It is unclear whether G.Skill plans to release this memory on the market and how much it will cost.