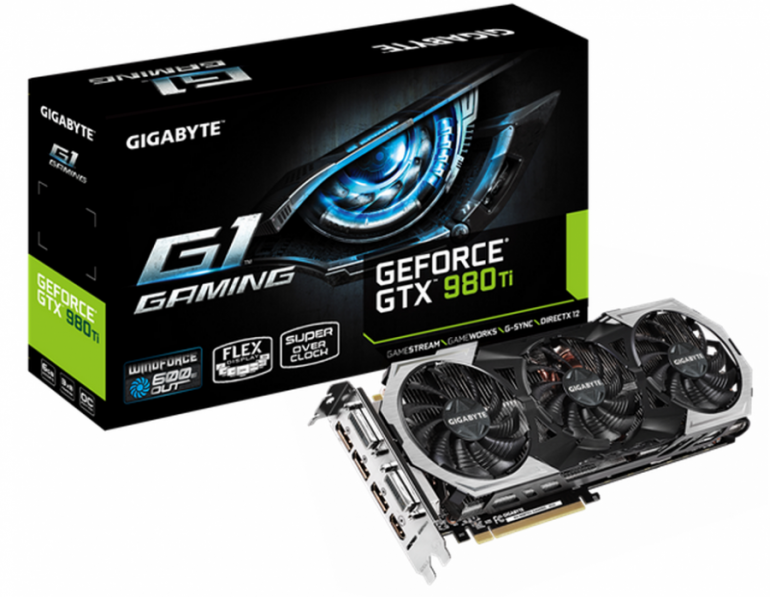 Gigabyte’s WindForce VGA coolers are known for their cooling capacity and performance but there’s always room for improvement. That’s why the acclaimed Taiwanese company has presented the latest WindForce 3X VGA cooler, which is destined to reach new performance heights.

The new WindForce 3X occupies three slots in a PC case and has a massive aluminum heat sink, copper heat pipes that have direct contact with the GPU underneath and three low noise 100 mm cooling fans. The cooler also has two operating modes – the first mode is the so-called “active” mode when the fans operate at full speed but there’s also a “passive” mode when the fans are turned off – it occurs when the GPU temperature is less than 65 degrees Celsius. The passive mode also makes the WindForce 3X cooler completely noiseless. The WindForce 3X is so powerful that Gigabyte claims the cooler can dissipate 600W of heat with no problems.

The first video card to feature the new WindForce 3X cooler is the Gigabyte GeForce GTX 980 Ti Gaming G1 (GV-N98TG1 GAMING-6GD). As you can see the card is based on the just announced GeForce GTX 980 Ti graphics card and features two DVI ports, three DisplayPort 1.2 and one HDMI ports.

The price of the WindForce 3X VGA cooler is unknown.