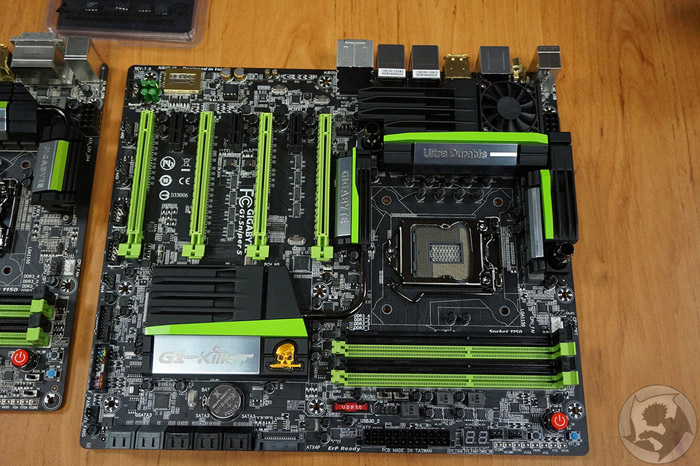 Just a few days after presenting a Z87-based motherboard the Taiwanese Gigabyte has readied two new gamer-oriented Haswell motherboards that belong to the company’s G1.Killer line. The boards are the Gigabyte G1.Sniper 5 and G1.Sniper M5 with both of them appearing on the market in early June 2013 – just in time for the launch of Haswell.

The pricing of both motherboards is unknown.