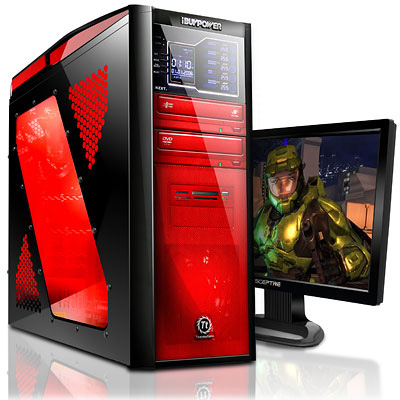 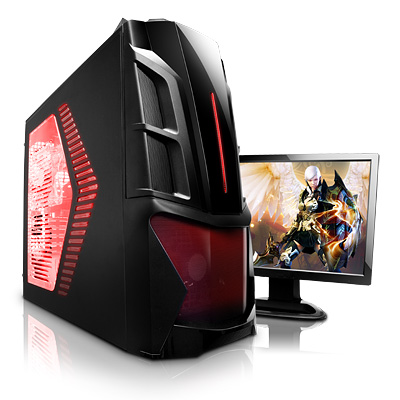 Most secure Swiss Army Knife by Victorinox with self-destruct mechanism 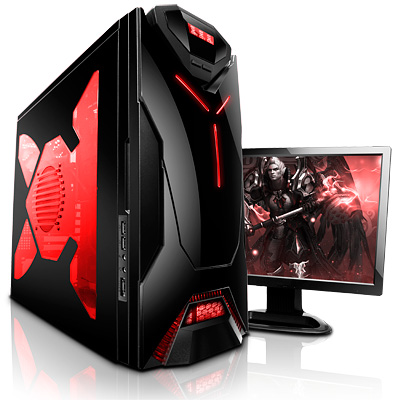