64-bit computing is everywhere nowadays – just take a look around and you will see that it is really hard to find a PC that sports a 32-bit processor only, and if you do find one such PC, then it is an old one. While we take the 64 bits inside modern CPUs for granted the story of 64-bit computing does not start with what you have inside your PC chassis that sits next to you – in fact there was and still is a chip that started it all – Intel Itanium.

Itanium was the first 64-bit processor made by Intel and is the hardware implementation of an architecture called IA-64. Unfortunately the chip, which has undergone several revisions and architecture upgrades, is not capable of natively processing x86 code. This leads to massive performance losses when working with x86 code and this is the reason why Itanium never made it to your desktop PC. Nevertheless the chip has seen use in numerous enterprise servers and high-performance computing systems.

Now 15 years after Itanium was first unveiled Intel has detailed what seems to be the last revision of the processor, called Kittson. The new core retires the Itanium Poulson core, released back in 2012 and features 32 nm production process instead of Intel’s more advanced 22 nm and 14 nm tech processes. This means Intel does not want to have production issues with Kittson, which is a rather complex processor. The new chip is also socket compatible with the existing Itanium 9300 and Itanium 9500 platforms, which means users will not need new motherboards and memory.

Interestingly enough Intel has not said a word on Kittson’s successor, which is unusual for the company. Given the current reign of the Intel 64 architecture (yes, the one seen in your home PC) and the slowly disappearing demand for Itanium processors, Kittson might as well be the last Itanium chip to get released. If this is the case we will have to say good-bye to Itanium – an architecture that is really interesting but good no more. Well, everything has an end and looks like the end for Itanium has finally come.

The USB 3.0 Promoter Group has announced that has started developing of a a new power delivery specification which will enable delivery of more power via the familiar USB connectors and cables - up to 100W, which means faster charging for your devices. The new forthcoming specification will... 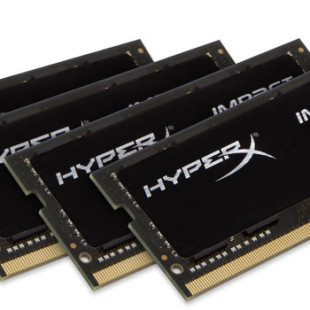