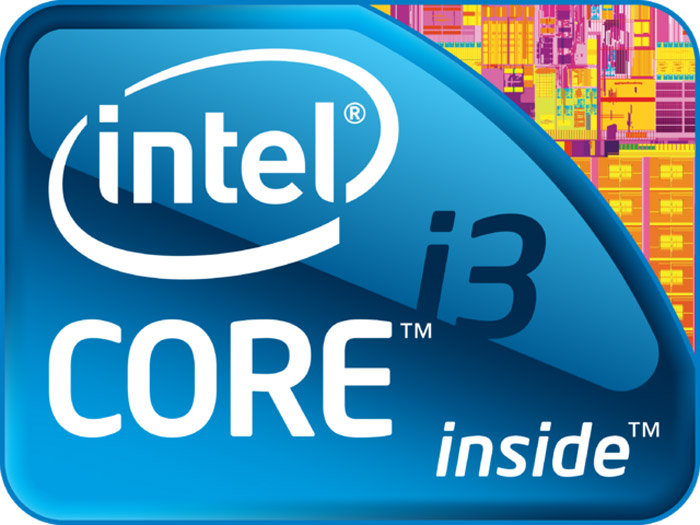 Users looking for Intel Core i3 and Pentium processors based on the Haswell architecture might want to wait a little as the latest news says Intel will have new such chips on the market soon.

Thus the new Pentium models will come with 2 computational cores and 3 MB of L3 cache and EM64T, VT-x and SSE4.2 capabilities. In addition users will get Intel HD graphics and support for DDR3-1333 memory except for Pentium G3460 and G3450T that will be able to work with DDR3-1600. The chips will not support Hyper-Threading, Turbo Boost and other technologies. As to TDP – the regular models will have 53W of TDP, while the T-marked models will have 35W TDP.