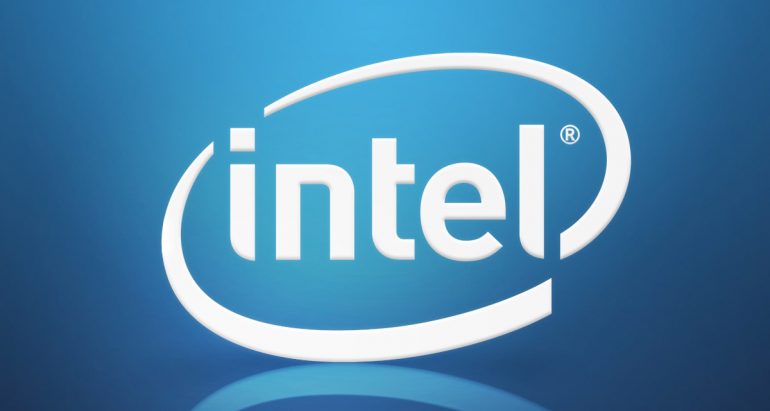 Ever since modern technology came into our lives there are people who believe that there’s something evil in all the computers, tablets, smartphones, microwaves, etc. that surround us. Well, today they have one more reason to believe that they are right.

A new online report now claims that all modern Intel processors feature a hidden control mechanism that is situated in a miniature chip that sits inside the processor package. The chip is so well hidden no one can examine it or get access to it. When it works (which we imagine is all the time) the chip and the software inside allow undetectable attacks against the computer the processor runs into. In other words all users of modern Intel processors can become subjects to spying activities, information leaks and computer control and they can do nothing against all of this. The technology is so advanced the hidden chip inside Intel’s processors works even when the computer is turned off. According to the report all Intel processors, newer than the Core 2 generation, are affected.

Now we do not know if all this information is correct but given that back in 1999 Intel tried to impose serial numbers on all of its processors from the Pentium III generation we will not be surprise if there’s a grain of truth (or more) in this information.