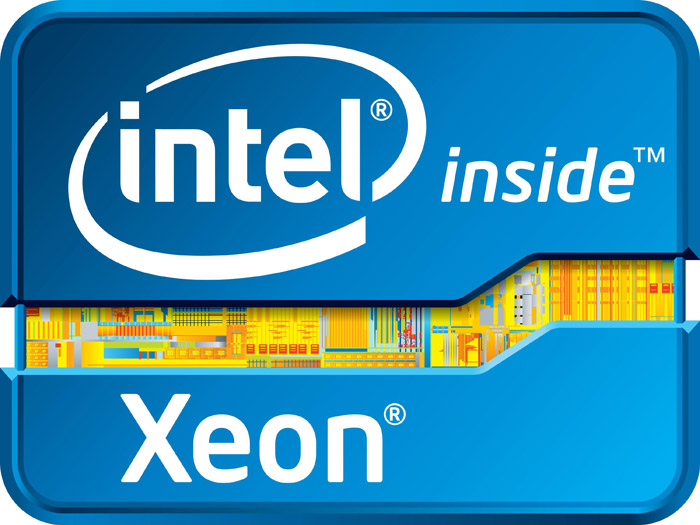 Some time ago we reported that the upcoming Intel Xeon processor on the Skylake architecture would appear sometime in 2017 on the so-called Purley platform. Back then we thought the chip would have a single version only but it appears this will not be the case.

Xeon Skylake will instead ship in three different versions – Skylake-EX, Skylake-EP and Skylake-F. All versions will run in the all-new LGA Socket P0 that will have 3467 pins. The new socket is larger than LGA 2011-3 and will measure 76 x 51 mm or 76 x 56 mm. All new Skylake Xeon chips will support DDR4 memory and the upcoming UPI interface and will have 48 PCI-E 3.0 lanes. The processors will have a six-channeled DDR4 memory controller and will support up to two DDR4-2400 memory modules per channel or a single DDR4-2667 memory module per channel. As to the new UPI interface – it will retire the current QPI and will offer 9.6 or 10.4 GT/sec of bandwidth.

Back to the chips – Skylake EX will be designed for use in computers with two, four or eight processors. The chip will use up to 165W of power and will offer three UPI lanes. Skylake-EP will run in dual-processor configurations and will carry two UPI lanes as well as have power consumption that will lie between 45-80W in energy-efficient computers, up to 145W in servers and up to 160W in workstations. Skylake-F will largely resemble Skylake-EP with the exception of one thing – Skylake-F will have a new Storm Lake integrated memory controller.

All new Skylake Xeon processors will run on the Purley platform, itself powered by the Intel Lewisburg chipset. The new core logic will bring up to four Ethernet 10 Gbit/sec ports, up to 14 USB 2.0 ports, 10 of which can be configured as USB 3.0 ports, up to 14 SATA ports and up to 20 PCI-E 3.0 lanes. In addition Lewisburg will bring advanced technologies for data encryption and safety.

The new Skylake Xeon chips and Purley are expected in year 2017.