The famous memory maker Kingston announced a new type of DDR3 memory that has been engineered and optimized specifically for the recently released Intel Ivy Bridge-based processors.

The memory belongs to the Kingston HyperX memory line and comes in dual-channel kits that boast capacities of 8 GB and 16 GB operating at 1600 MHz, 2133 MHz, 2400 MHz and soon at 2667 MHz clearly targeting power users, enthusiasts and gamers. 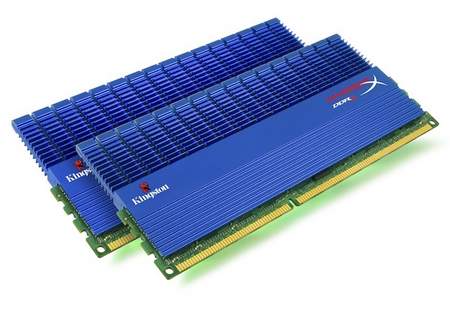