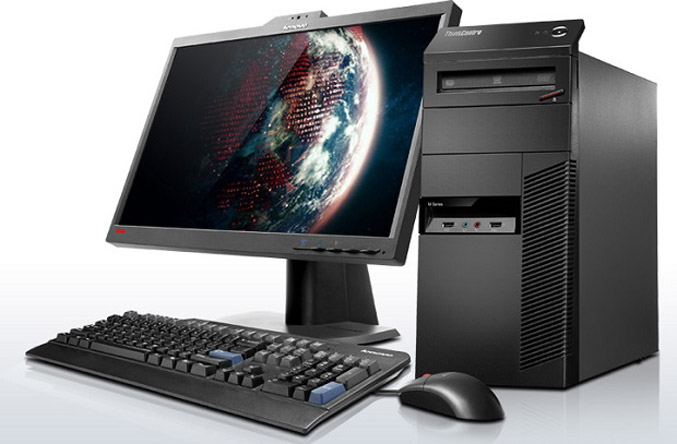 The Chinese computer maker Lenovo has demonstrated its latest corporate-class business computer – the ThinkCentre M78 – that belongs to the high-end M series of Lenovo computers.

The interesting news here is that the new computer is based on AMD’s latest Trinity-based APUs being powered by an AMD A10-5700 chip and other less capable Trinity APUs. The ThinkCentre M78 offers quite a bit of power for business needs and will be available in two versions – one compact and another in a standard-sized PC case.

Apart from an AMD APU the ThinkCentre M78 supports up to 32 GB of DDR3 memory, up to two AMD graphics cards, up to 1 TB of hard drive storage and there’s support for the RapidBoot HDD Accelerator technology too. The computer also comes with four USB 3.0 ports, Intelligent Cooling Engine, TPM 1.2 module and enough outputs to connect three monitors.

What’s the best part – the basic ThinkCentre M78 configuration will cost just 479 USD. You can order the M78 online starting October 8 with retailers offering the M78 in stores later this month.