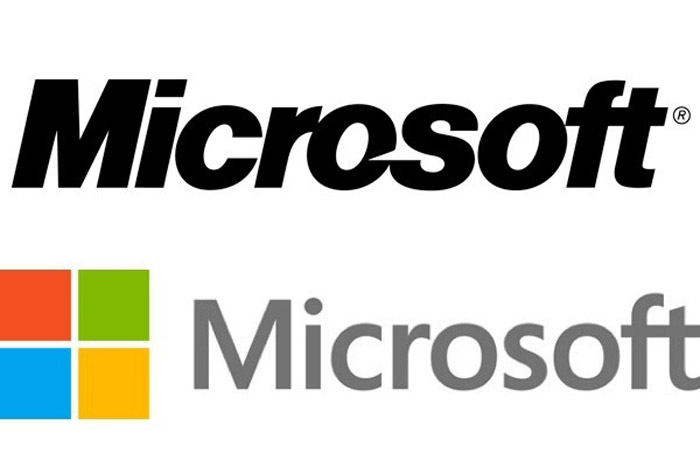 Some of us have always believed in conspiracy and more precisely in the belief that certain companies and intelligence agencies have free access to our Facebook profiles, e-mail accounts, and even computers. Well, now it is official.

Microsoft has found itself amidst a new scandal, in which a former Microsoft employee was arrested on charges he had leaked genuine copies of Windows 7 and Windows 8 online. While the charges may be valid the way in which evidence was found is more that scandalous – Microsoft has admitted digging into this employee e-mail account with no court order.

Microsoft says the action was completely legal as there’s such clause in the EULA that is valid in extreme circumstances like these ones. Yet the bitter taste remains. As of now the company has access to Hotmail and Outlook.com so keep that in mind. Following a public outbreak the US tech giant now says it is tightening security policies when it comes to its own e-mail services so that users can feel more secure. Let’s hope this is so but until then (and after that) keep an eye on what you have in your Microsoft-based Inbox folder.