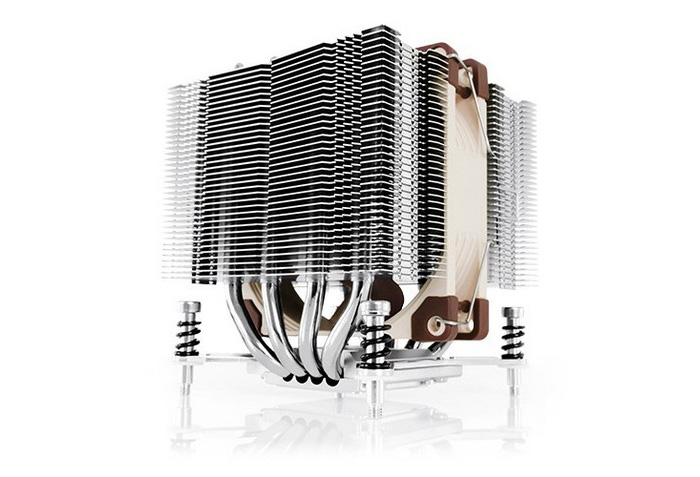 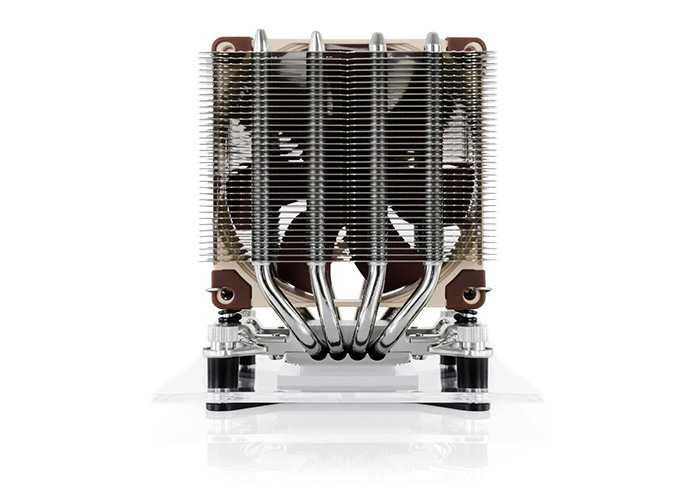 The last NH-U9S cooler is a bit different – it supports all processors that the NH-D9L does but has just three heat pipes and the heat sink is not divided in two. Despite this the CPU cooler measures 125 x 95 x 95 mm and weighs 618 grams. The NH-U9S sells for USD 60. 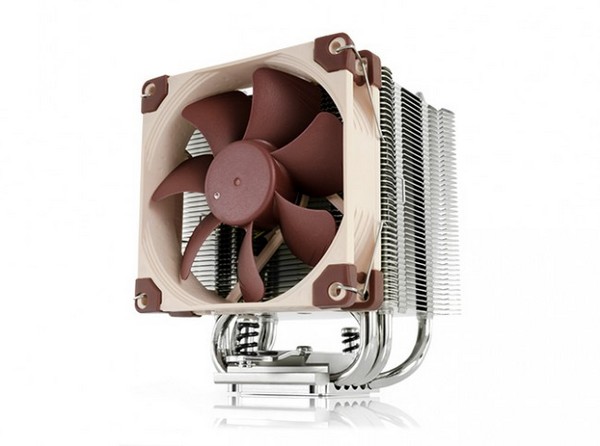 All new Noctua coolers come with a 6-year warranty.