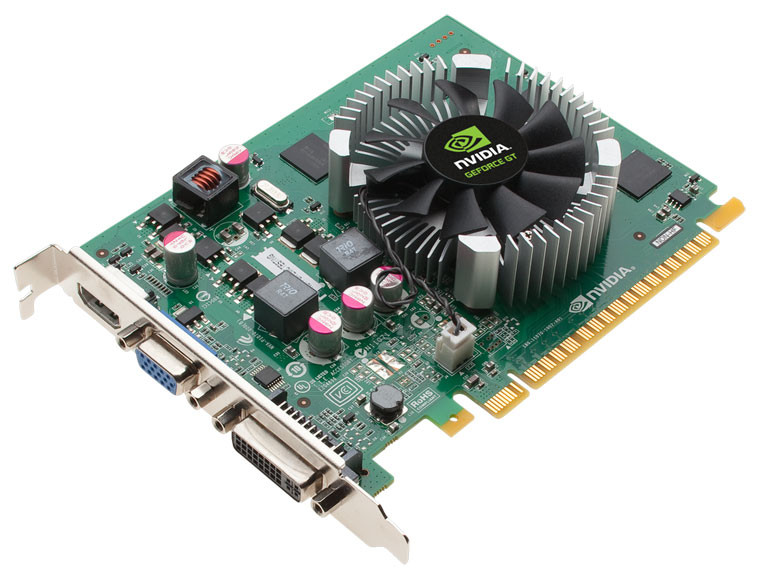 NVIDIA has added a new graphics card to its product portfolio and this is the GeForce GT 730. Do not expect miracles though as the new card is a budget offer.

While the GT 730 will not set records the card will likely boast half-height PCBs, single or double-slot cooling as well as passive or active cooling. In addition to that the card is cheap although an official minimum price has not been announced.