NVIDIA has introduced a new and rather interesting company product – the DRIVE automobile computers. The new products come with powerful computer vision, deep learning capabilities and advanced cockpit visualization and are the first NVIDIA effort in the upcoming generation of computer-driven automobiles.

The new NVIDIA DRIVE line features two models as of now – the DRIVE PX, which is designed for developing auto-pilot capabilities and DRIVE CX, which is designed for creating the most advanced digital cockpit systems. Both of them are based on architectures used in the most powerful modern super computers.
“Mobile supercomputing will be central to tomorrow’s car,” said Jen-Hsun Huang, CEO and co-founder, NVIDIA. “With vast arrays of cameras and displays, cars of the future will see and increasingly understand their surroundings. Whether finding their way back to you from a parking spot or using situational awareness to keep out of harm’s way, future cars will do many amazing, seemingly intelligent things. Advances in computer vision, deep learning and graphics have finally put this dream within reach. “

The NVIDIA DRIVE PX offers the NVIDIA Tegra X1 mobile super chip that uses the latest Maxwell architecture and delivers more than 1 TFLOPS of processing power, which is more than the fastest super computer of 15 years ago. The DRIVE PX comes with two Tegra X1 super chips, has inputs for up to 12 high-resolution cameras and enough power to process up to 1.3 gigapixels per second. The device has enough vision capabilities to allow a car to find a parking spot and then park itself with no human intervention needed. All this can be done in a crowded parking garage and when you need the car you can summon it just by using a smartphone. In addition a car that uses the DRIVE PX system can learn to differentiate various types of vehicles – for example to discern an ambulance from a delivery van, a police car from a regular car and more.

The NVIDIA DRIVE CX is a cockpit computer that enables advanced graphics and computer vision for navigation, infotainment, digital instrument clusters and driver monitoring. The new NVIDIA product also enables Surround Vision, which provides an undistorted top-down, 360-degree view of the car in real time — solving the problem of blind spots — and can completely replace a physical mirror with a digital smart mirror. The DRIVE CX is available with Tegra X1 or Tegra K1 processors and complete road-tested software and is powerful enough to be able to power up to 16.8 million pixels on multiple displays, which is more than 10 times that of current model cars.

Both new NVIDIA computers will be available in Q2 2015 and will likely be featured in upcoming Audi models. No price is available as of now. 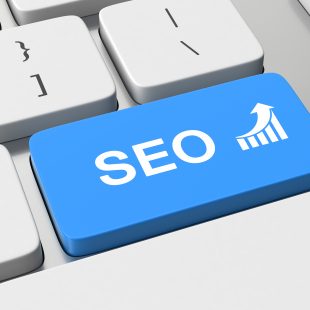 How to improve your search optimization in four easy steps

Research suggests that since the start of January 2018, every day has seen an average of one million new people using the internet for the first time. That is a huge number of people and it builds on top of the previous billions who were already online to make for a significant number of online... 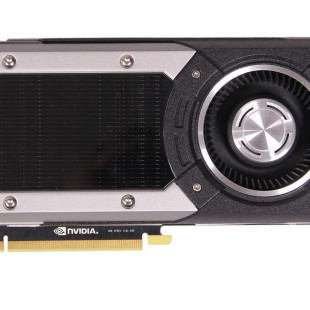 NVIDIA has officially released the rumored GeForce GTX 980 and GeForce GTX 970 video cards during the Game24 event held at several locations around the world thus launching the GeForce GTX 9xx family of graphics solutions. The new family is expected to offer the full power of the latest Maxwell...

In a recent press release the US-based computer hardware maker OCZ has announced that the company is currently working on a 1 TB SSD drive that will join the Octane SSD line. The high capacity drive will cost 3238 USD but for this money you get 1 TB of ultra-fast storage, MLC flash...