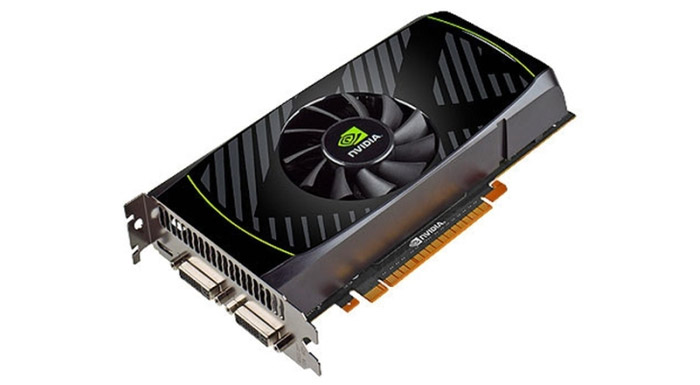 The time for rumors regarding the GeForce GTX 650 Ti has finally come to an end with NVIDIA launching the card on the market.

As previously reported the GTX 650 Ti comes with the GK106 core and features 768 stream processors, 4 SMX units and 64 TMUs. The GPU runs at 925 MHz, while the on-board GDDR5 memory is accessed via a 128-bit bus with the memory running at 5400 MHz effective clock speed.

NVIDIA is proud to point out that the GTX 650 Ti offers more than five times the performance of the GeForce 9600GT with all eye-candy turned on and thus the new graphics card is a great upgrade for all people still using older systems.

The GeForce GTX 650 Ti is now available with ASUS, EVGA, Gainward, Gigabyte, MSI, Inno3D, Palit, PNY, Zotac, Point of View and other companies offering their versions of the video card. Pricing is around 150 USD and up.