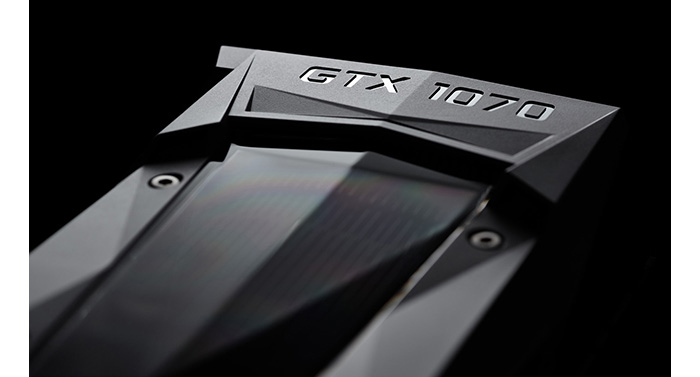 As promised earlier today NVIDIA has officially released its GeForce GTX 1070 video card to the masses. This is the second Pascal GPU that is now widely available and last minute changes have not been made.

The GeForce GTX 1070 can be had now for USD 379 and more with NVIDIA’s reference Founders Edition cards selling for USD 449.