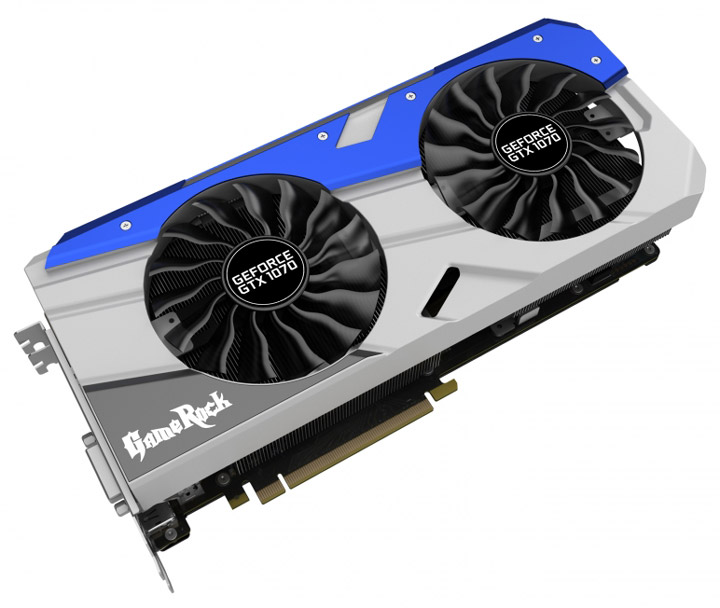 Palit and Gainward have both announced a few new GeForce GTX 1070 graphics cards. The unusual thing here is that they take three slots so if you want one of them, you’d better have a large PC case. 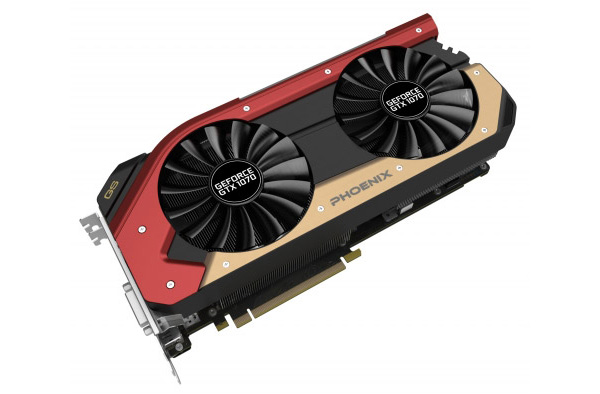 All new Palit/Gainward GeForce GTX 1070 video cards feature 1920 CUDA cores, 256-bit memory buses and 8 GB of GDDR5 memory. The cards support two-way SLI and come with a single 8-pin power connector, three DisplayPort 1.4 ports, a single HDMI 2.0b port and one DVI-D connector. In the back the cards are also reinforced against bending.