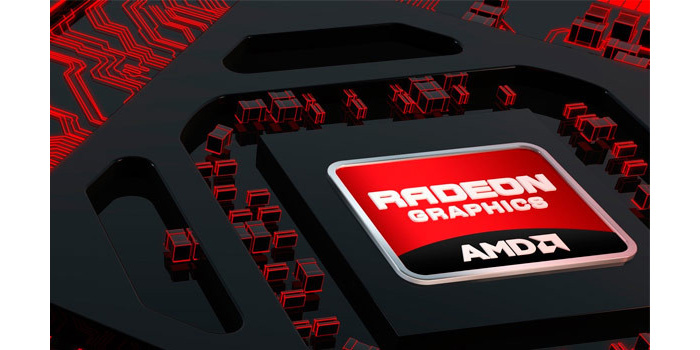 The upcoming Radeon R9 380X is just days away and with the new video card being so close some online retailers have already started listing it online. While people still can’t buy this AMD product and there are no prices mentioned, the tech specs of the R9 380X have been listed there as well so we can say we have the official specs now.

So the Radeon R9 380X is a video card, based on the Antigua XT GPU that has 4 GB of GDDR5 memory as well as a 256-bit memory bus. The GPU inside has 2048 stream processors, 128 TMUs and 32 ROPs and runs at around 1100 MHz, while the GDDR5 memory operates at 5500 MHz effective but the GPU and RAM speeds will be tweaked for sure by most video card manufacturers. The card needs 220W of power and that’s why it comes with a single 6-pin power connector and one 8-pin power connector but you should not worry about heat issues – the reference R9 380X is cooled by two 100 mm fans and when the GPU temperature is below 49 degrees Celsius the fans do not operate. The card measures 237 x 126 x 37 mm and has two DVI ports, one HDMI 1.4a connector and one DisplayPort 1.2 connector.

The Radeon R9 380X will be on the market any time soon with the launch date reportedly being November 15 – the card will sell for USD 249.