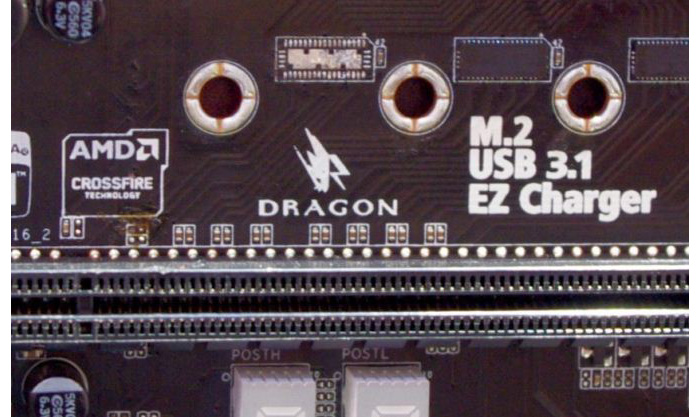 Years ago most new motherboards came with on-board Realtek LAN chips and they worked fine. Unfortunately for the company in the past few years Realtek LAN chips have slowly but surely given market share to new rivals – Intel and Qualcomm – which designed and then offered rather successful own LAN chips with better performance. Now Realtek is back with vengeance.

The Taiwanese company now offers an entirely new LAN chip designed for gamers, hardware enthusiasts and people who like to build their own PCs. The chip is called Realtek Dragon and is based on the new RTL8118AS, which is a PCIe Gigabit Ethernet PHY that resembles the 8111 family. The chip is said to have numerous improvements when compared to previous generations and now comes with better performance for traffic with small UDP packets, lower driver overhead and lower power consumption when compared to competing solutions such as the Killer E2200. Realtek even allows motherboard makers to print the brand name of the chip on their motherboards just like other competing solutions.

The new Realtek Dragon will debut in certain ECS LGA 1151 motherboards next month.