The new AMD Radeon HD 6850 2 GB comes with the same internal architecture as the standard model and is based on the second generation 40nm DirectX 11 graphics core from AMD with 960 stream processors and 48 texture processing units. 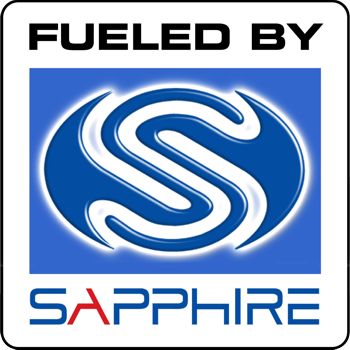 The core runs at 775MHz and the memory comes clocked at 1000 MHz (4000 MHz effective) , delivering excellent performance for a wide range of applications. The larger 2GB frame buffer targets gamers dedicated to more demanding applications and specific graphical demands such as large texture maps in the latest games.