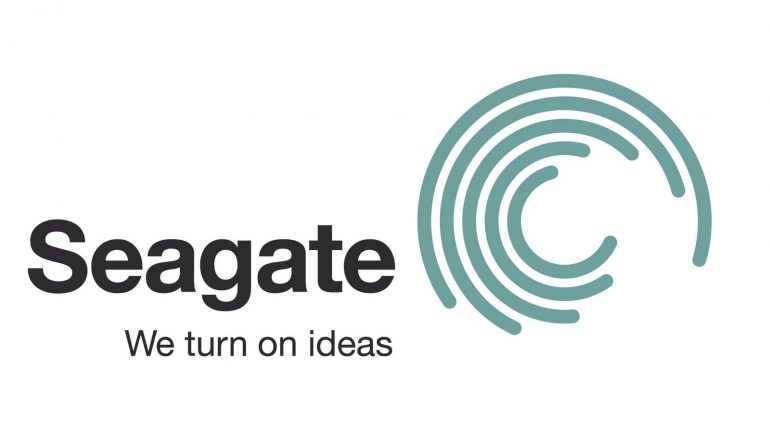 Helium-filled hard drives become more and more popular by the day but much to the irritation of Seagate, competitor Western Digital leads the pack by offering a 10 TB hard drive with helium inside. True, the drive comes with the HGST logo on it but as you know WD owns HGST so all is legit here.

Seagate’s response will come very soon – online sources claim that the US company will release its first 10 TB hard drive in Q1 2016 but there’s no information on whether it will be filled with helium or not.

Seagate will have the hard task of beating WD with its new 10 TB hard drive – WD claims that its 10 TB helium-filled model features 25 per cent more storage capacity compared to previous generation hard drives while power consumption is 56 per cent lower per terabyte.