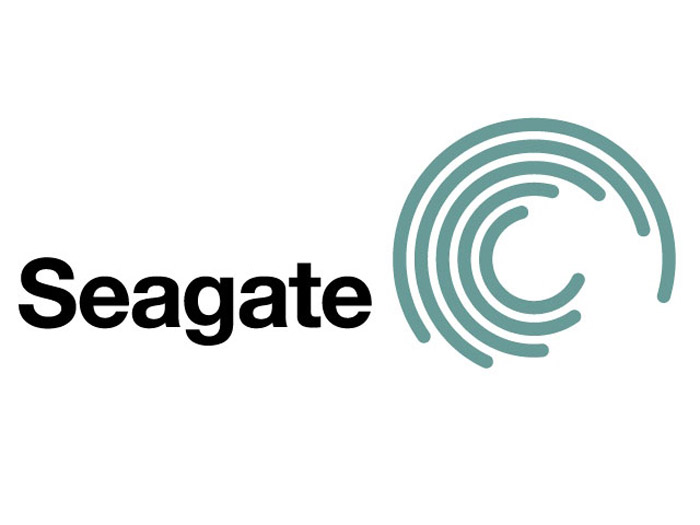 One of the world’s leading manufacturers of storage devices – Seagate – will soon demonstrate the all-new heat-assisted magnetic recording (HAMR) technology at an event scheduled for Ceatec 2013 – a trade show that will take place between Oct 1 and Oct 5 in Tokyo, Japan.

HAMR technology will take current hard drives and recording densities one step further than the currently used shingled magnetic recording (SMR) technology which already sees an end to the road. Using lasers to heat the spot where data will be written, HAMR heats the immensely small magnetic particles and makes them easier to write while rapid subsequent cooling stabilizes the written data. This dramatically increases the recording density and hence overall capacity.