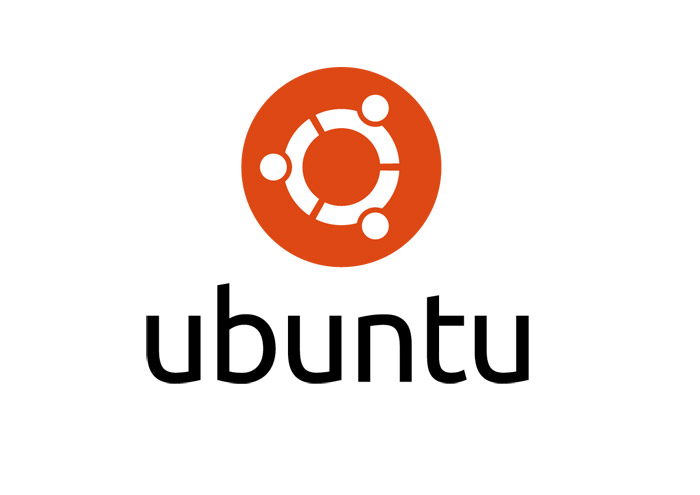 The upcoming end of support for Windows XP, scheduled for April 8, 2014 will make many companies, people and state administrations look for a better replacement. If you ask Microsoft what this replacement might be the answer will be simple – Windows 8. Apparently this isn’t what the South Korean government thinks.

It looks like South Korea will deal a blow to Microsoft, Windows 8 and the company’s ambitions by opting to use Ubuntu after Windows XP support ends. Ubuntu is the most popular Linux distribution and scores high in usability, functionality and other features. Although there aren’t as many software applications that can run on Ubuntu when compared to Windows XP, most Korean IT specialists believe that Ubuntu will be able to do the job, if not on its own, then by using cloud services and cloud processing that allows for better results.

The news is not the best there can be for Microsoft which struggles in its attempts to impose Windows 8 on the market. So far success has been limited.