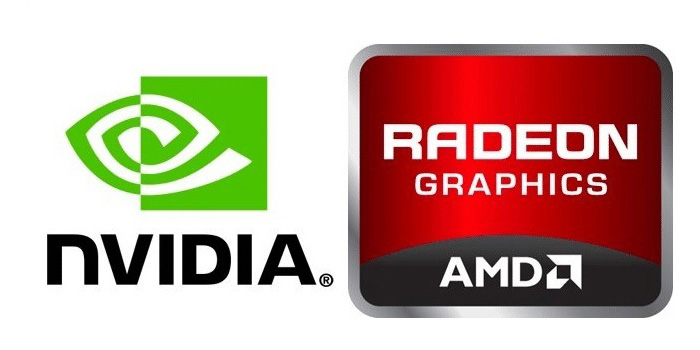 It has been nearly 12 years since NVIDIA released its first multi-GPU technology called SLI and soon after that ATI, now a part of AMD, followed suit with its CrossFire technology. These two technologies provided a significant performance boost under certain conditions but even nowadays, they are hard to implement simply because you need at least two identical video cards to enjoy SLI or CrossFire, a powerful PSU and of course a lot of cash, especially if you want SLI/CrossFire with flagship NVIDIA/AMD video cards.

Stardock may soon change all this – online sources claim the company is working on a new multi-GPU technology that will allow users to use any two (or more) video cards they can find. The technology will be entirely software-based and will extensively use DirectX 12. The only requirement as of now is for the cards that will be used to support DirectX 12 but there are no other limitations. Unfortunately there isn’t an official confirmation as of now or more information on this very interesting technology but the good news is that we may soon see the new Stardock technology since the company has been working hard on it for more than a year.

In any case this is really exciting news, don’t you think?