The new company product is all white, unlike the recently announced all black Dark Knight SD1283 and features three 8 mm-thick aluminum U-shaped heatpipes that make direct contact with the CPU. The fins on the other hand feature Xigmatek’s own Stealth ceramic coating that helps increase surface area and lower CPU temperature. Thus the Dark Knight Frostbourne Edition can cool CPUs with TDPs of up to 160 watts.

Measuring 120 x 50 x 159 mm (WxDxH) and with an overall weight of 406 grams, the Xigmatek Dark Knight Frostbourne Edition will be available for around USD 50.

Break Bricks is not a title that should be explained long and wide as the name of this Android game pretty much describes what this game is all about. There’s much more to this app, though, and we are sure you will like it. The first thing that we should say is that Break Bricks is a free... 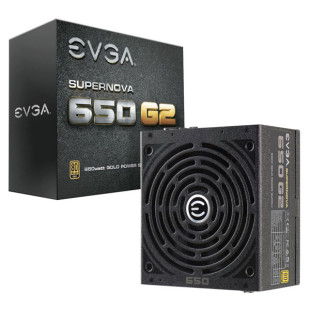