ZOTAC International has announced a new budget oriented NVIDIA graphics card – the GeForce GTX 560 SE – that will give gamers stunning 1080p gaming and DirectX 11 visual effects for a low cost. 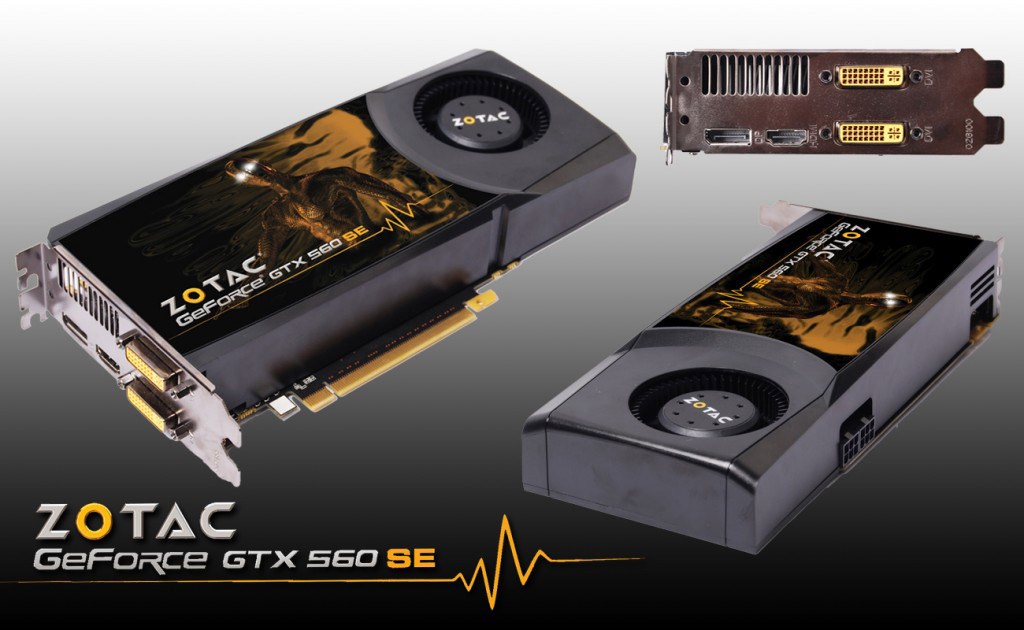 No Max Payne 3 just yet

It’s time to game with the ZOTAC GeForce GTX 560 SE.