“Demonstrating Samsung’s industry leadership in delivering advanced and high performing storage solutions, the Spinpoint MP4 offers the biggest capacity in what has previously been offered as an option for advanced data storage,” said H.S. Lee, vice president, storage marketing, Samsung Electronics. “The large capacity and productivity improvements in the MP4 drive make it an optimal solution for our notebook PC and slim-desktop customers.” 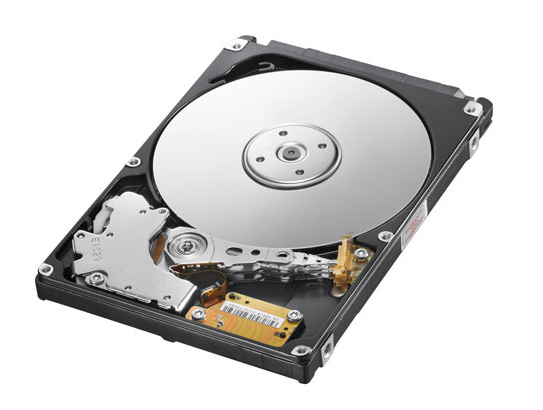 The Spinpoint MP4 drive has a 16MB buffer memory and is available in 250GB to 640GB capacities.

Initial shipments will be available to key OEMs in April 2010.

Nokia has quietly launched the Asha 308 and Asha 309, which are now the latest additions to Nokia’s Asha family. Both devices offer a bunch of functions at a low cost, which is great news to cost sensitive smartphone users. “Our innovative Asha Touch family of devices is designed for...

LaCie adds a new offer to its lineup which gives you flexibility to connect your peripherals with SuperSpeed USB 3.0  for up to 5Gb/s.The LaCie Hub4 USB 3.0 measures 116 x 71 x 25 mm, weights 69 g and as its name suggests, offers four USB 3.0 ports to power your devices and hard drives. The hub...

AOC and DisplayLink have launched a new 15.6-inch portable monitor, targeted at users running multiple applications on their PC or laptop. The monitor plugs into an existing USB 2.0 port and supports a maximum resolution of 1366x768 at 60Hz. It does not need an additional power source as...