“The highly advanced features and characteristics of our new SSD were obtained as a direct result of an aggressive push for further development of our NAND flash technology, our SSD controller and our supportive SSD firmware,” said Dong-Soo Jun, executive vice president, memory marketing, Samsung Electronics. “Early introduction of this state-of-the-art toggle DDR solution will enable Samsung to play a major role in securing faster market acceptance of the new wave of high-end SSD technology,” he added. 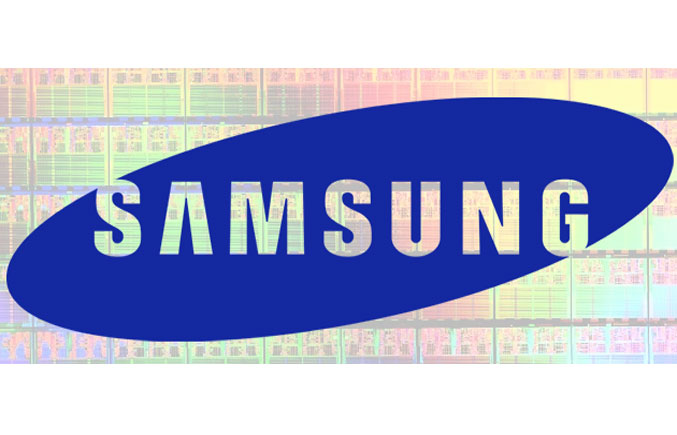 The new 512GB Solid-State Drive by Samsung has a 30 nanometer-class 32gigabit chip. A maximum read speed of 250 Megabytes per second and 220 megabytes per second write speed is generated by the toggle-mode DDR structure combined with the SATA 3.0 Gbps Interface. At this particular speed, two DVDs can be transferred in just one minute.

Samsung will begin the production of the 512GB solid state drive in October, 2010.