Apple®  announced that it sold over 300,000 iPads in the US as of midnight Saturday, April 3. These sales included deliveries of pre-ordered iPads to customers, deliveries to channel partners and sales at Apple Retail Stores. Apple also announced that iPad users downloaded over one million apps from Apple’s App Store and over 250,000 ebooks from its iBookstore during the first day.

“It feels great to have the iPad launched into the world—it’s going to be a game changer,” said Steve Jobs, Apple’s CEO. “iPad users, on average, downloaded more than three apps and close to one book within hours of unpacking their new iPad.” 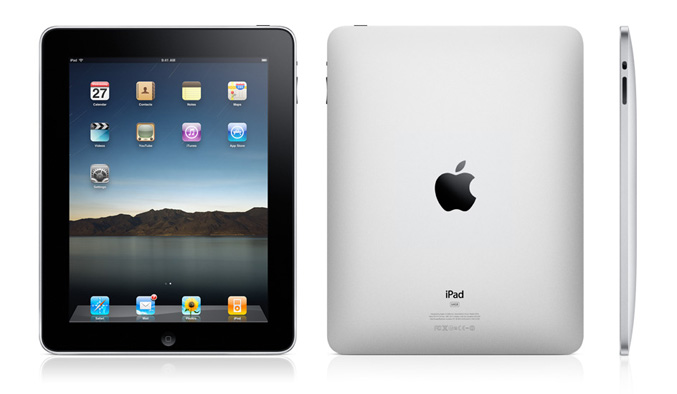 Apple ignited the personal computer revolution with the Apple II, then reinvented the personal computer with the Macintosh. Apple continues to lead the industry with its award-winning computers, OS X operating system, and iLife, iWork and professional applications. Apple leads the digital music revolution with its iPods and iTunes online store, has reinvented the mobile phone with its revolutionary iPhone and App Store, and has recently introduced its magical iPad which is defining the future of mobile media and computing devices.