Acer finally announced the release of its pocket-friendly 7-inch Android 3.2 powered Iconia Tab A100 tablet, the price wasn’t revealed but its expected to be around $300.

Acer’s Iconia Tab A100 has a 7-inch (1024×600) display and is boosted by dual-core NVIDIA Tegra 2 processor at 1GHz, 512MB RAM and has 8GB of internal storage. This compact tablet weighs only 450 grams and under the hood also are placed 802.11b/g/n Wi-Fi, Bluetooth 2.1, SDHC card slot, USB port and a 1530mAH battery. On the back it has 5MP auto-focus camera to capture your best moments with 720p video capabilities, and a 2MP front-facing camera for live chats with your friends. It also offers 1080p video playback via its  HDMI out, backed by Dolby Mobile sound technology. The tablet runs Android 3.2 and will allow you to browse the web with Flash 10.3 support. 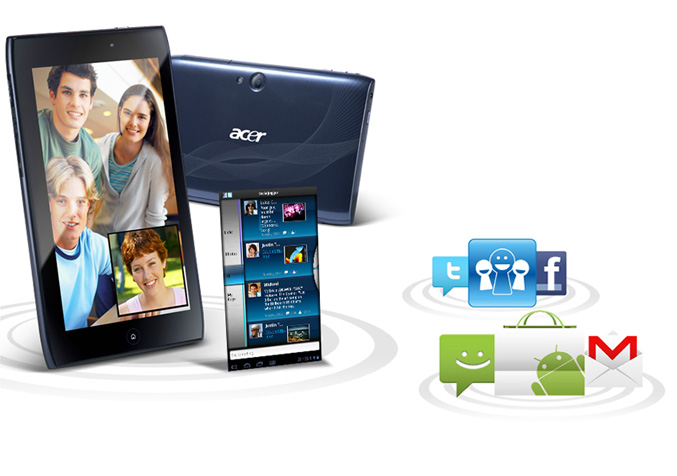 Acer also has announced a cherry red version of the tablet, which will be available from October. 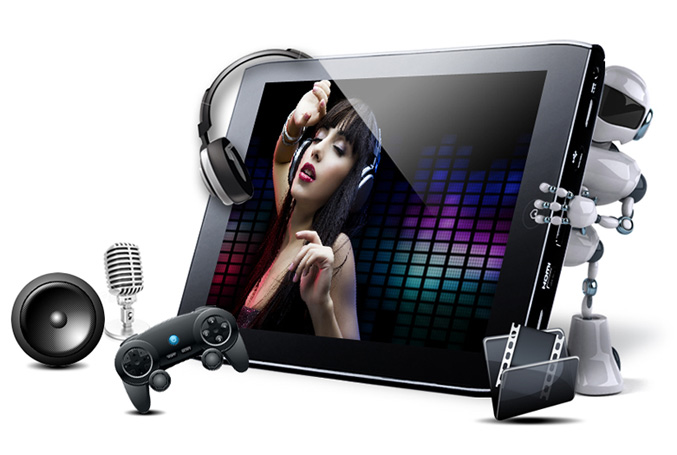