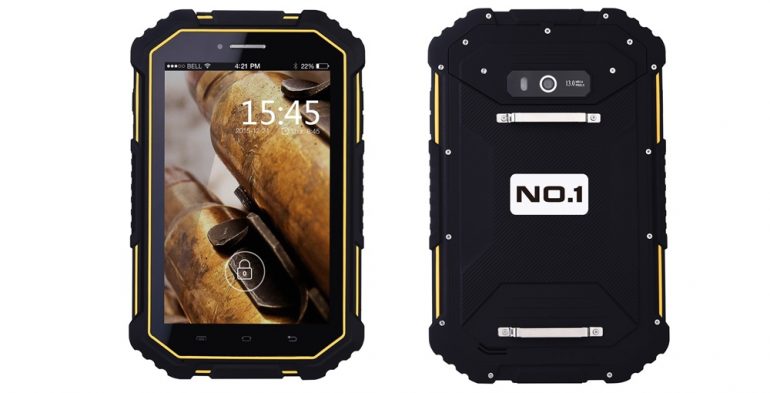 The Chinese company No.1 has announced a new tablet that should make headlines (as it does) thus shedding some light on its creator. The new tablet is called X5 and might as well be the best tablet you have seen so far.

We’ll start by saying that the X5 is a rugged tablet that meets all IP67 requirements. This means that the device is resistant to shock, dirt, dust and water. Moreover it has full support for 4G LTE, which means you will be able to download large files and enjoy dynamic content with ease. The X5 is a 7-inch tablet that is powered by the MT8732VC processor with four cores that operate at 1.3 GHz. The display works at 1280 x 800 pixels and inside the X5 hides 2 GB of RAM and 16 GB of internal memory. In addition to this there’s a microSD slot that accepts cards with capacities of up to 32 GB.

There’s no information on when the X5 will be in stores and how much it will cost.