HTC’s Droid Incredible X – the device that will compete with the Galaxy Note – has been detailed on Twitter thanks to the efforts of a member known as Football – who some time ago correctly leaked the specs of the HTC One X+ smartphone.

According to him the Droid Incredible X, also known as HTC6435, will have a 5-inch 1920 x 1080 pixel screen with the incredible pixel density of 441 ppi. Other specs include a 1.5 GHz Qualcomm Snapdragon S4 Pro processor, 1.5 GB of RAM, 16 GB of internal storage (sadly it cannot be expanded), a 2500 mAh battery that cannot be removed, a 12 MP rear camera and a 2 MP front camera. Pretty good specs, don’t you think?

The Droid Incredible X will come with Android 4.1.2 pre-installed. Expect the device in the near future. 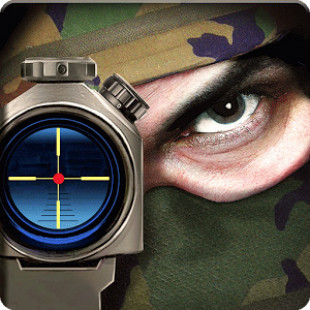 Well, do we need to say much more than “just look at the name of the game and you will see what it is about”? We think no, but in any case we will say a few words. Kill Shot is exactly what the title suggests – a simple 3D shooter for Android where you have to eliminate enemies with a...

Alcatel is not really a household name when it comes to smartphones but the company hopes to change all this soon enough. Of course such a change will not happen overnight or without a ground-breaking product but in Alcatel’s case the company will soon have one such device. The...