Logitech has introduced a bunch of accessories for iPad and Android-based tablets, aimed to bring you more convenience in your daily work with these devices.

If you prefer “hardware” typing, from Logitech offers two keyboards for your lovely tablet, one specially designed for iPad 2, called Logitech Keyboard Case and the another called Logitech Tablet Keyboard which is actually a keyboard-and-stand combo, that comes in two versions, one for Android-based tablets and a second for iPads.

The Logitech Keyboard Case ($99.99) is made of precision-cut aircraft-grade aluminum and has a “military-grade, high-density padding” inside, to be more gentle with your iPad 2. There’s also  a Bluetooth keyboard and a built in recess behind it, that allows your iPad 2 to be placed either vertically or horizontally. 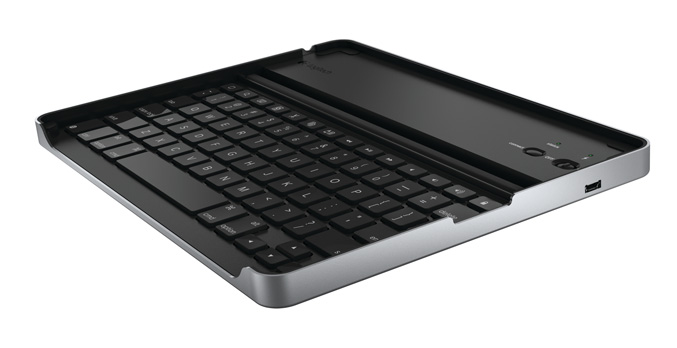 Logitech Tablet Keyboard is a folding carrying case which can be used as a stand and also helps to protect the included Bluetooth keyboard. This keyboard also offers media controls and can be used within 30 feet of your tablet. It is available i variant for Android 3.0+ ($69.99) and for iPad ($69.99). 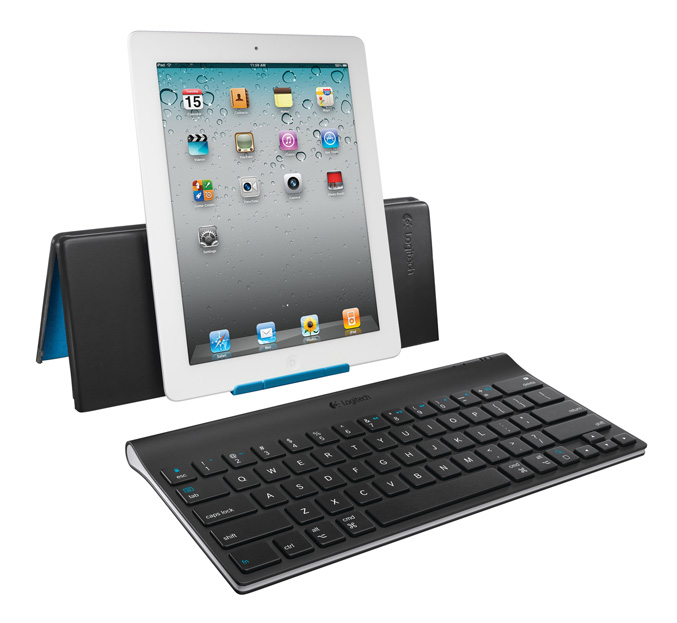 In addition Logitech also adds and Wireless Speaker for cable-free music enjoyment, up to 50 feet away from your iPad or Android tablet. The stereo spreaker is equipped with dual two-inch drivers, promising rich sound and plenty of bass. It also packs a standard 3.5 mm aux stereo jack, a rechargeable battery, lasting up to 10 hours and comes with travel case. Price:$99.99. 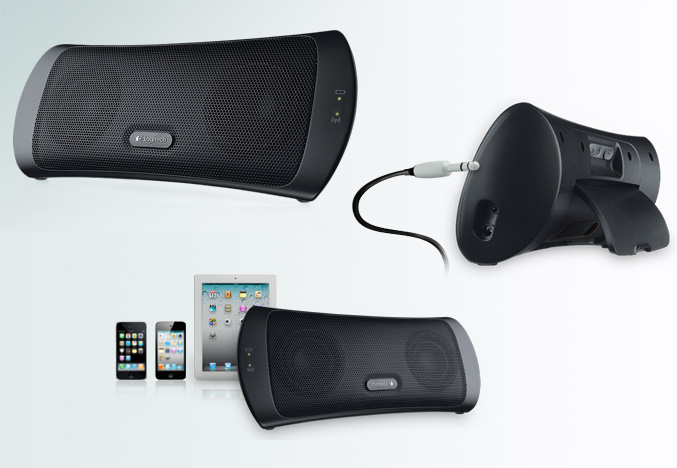 And last, of course as a companion to the Logitech Tablet Keyboard, the company propose and appropriate Tablet Mouse. It also utilizes the Bluetooth connectivity up to 30 feet and is designed specifically to work with tablets running Android 3.1 (Honeycomb) platform. It is priced at  $49.99. 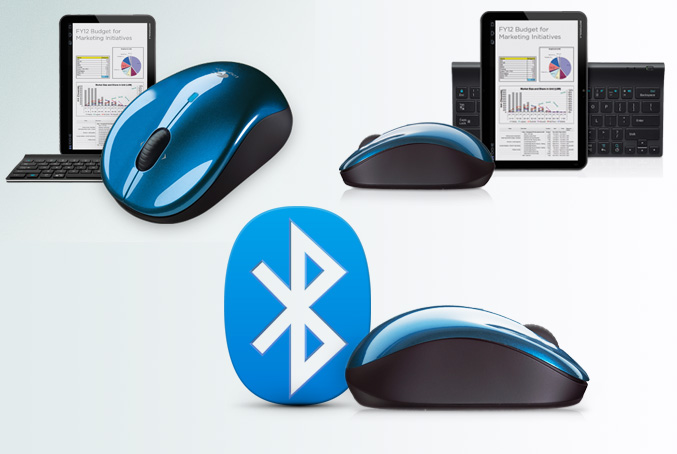 Razer today revealed a new headset for gamers which they claims is "the world’s first true 7.1 surround sound gaming headset" which will offer "true-to-life" pinpoint positional gaming audio with its ten drivers. Promising tactical advantages against your enemies, the Razer Tiamat 7.1... 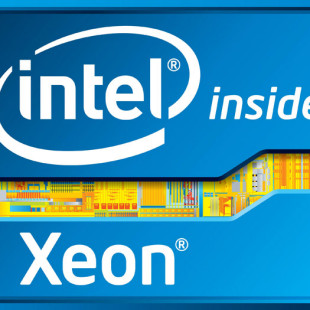 There’s no doubt that next year Intel will release a large number of new processors, including the highly-expected desktop Broadwell chips, but Broadwell will not be everything. Instead we will get some of everything including new Xeon processors, known as Xeon E7 v3. The new Xeon chips are... 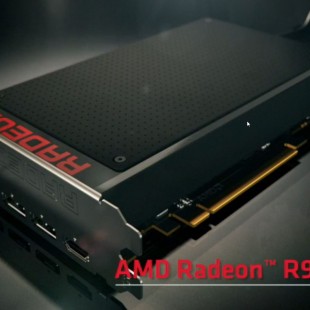 A Swedish enthusiast, who goes by the nickname of 2good4you, now claims that it is possible to convert a Radeon R9 Fury graphics card into the more powerful R9 Fury X version. The whole story is unfolding as we speak on the XtremeSystems.org forums. For years hardware makers have been...