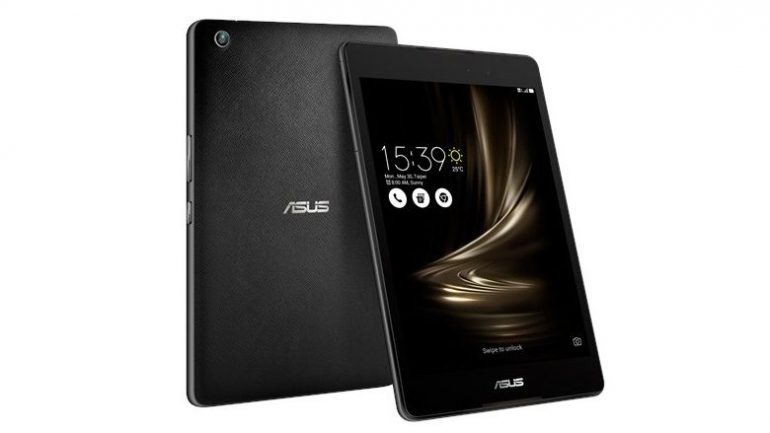 ASUS has added a new ZenPad tablet to its ZenPad lineup. The newcomer is called ZenPad 3 8.0 and strangely enough it almost completely resembles the already launched ZenPad Z8, which is available only through Verizon in the United States. Maybe this is a way to sell a ZenPad Z8 tablet to everyone who wants to get it but does not want to go to a Verizon store.

Sadly, there’s no information on the price of the device and when it will be available in stores.