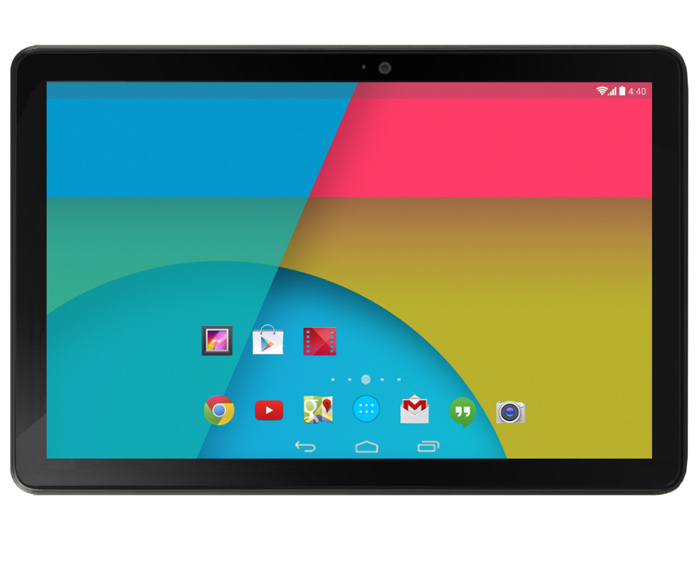 As it often happens a new tech specs leak has occurred online and this time it is the Nexus 10 that has gotten the attention of information leakers that seem to be close to the device.

According to this information, which is by no means official, the Nexus 10 will have a 10.05-inch display that will work at 2560 x 1600 pixel resolution and will be protected by Gorilla Glass 3 technology. The upcoming tablet will be powered by a quad-core Snapdragon 800 processor instead of the expected dual-core Exynos 5250 chip. In addition the device will get as much memory as possible – in this case it will have 3 GB of RAM.

No word on pricing either so far.