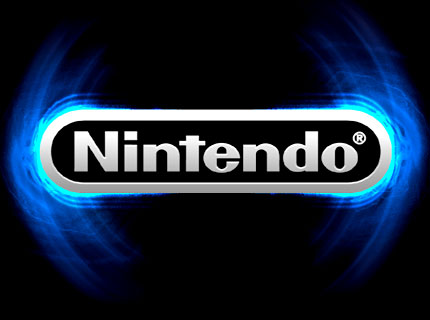 Nintendo has been known for decades for making gaming consoles and similar hardware but it appears that the popular Japanese company will soon offer something new – a tablet of its own.

The information has not been officially confirmed yet but it was leaked online by a worker of Nintendo so it appears to be legitimate. Although the news was quickly taken down it had already spread around so here it is.

What’s known so far is that the tablet will target children and will offer Android as its main OS as well as a bunch of games but its main purpose will be to educate children by using games that will feature well-known Nintendo gaming characters.

There’s no information whatsoever on the eventual release date and pricing of such a tablet.

Google says Nexus will live on