The new chip has been designed from the ground up to deliver 4K Ultra HD video on mobile devices. To do so the chip makes use of the integrated Adreno 420 GPU, which is 40 per cent faster than its predecessor. The integrated GPU is fully capable of recording, editing and playing 4K videos and if this is not enough it also comes with 4K HEVC decoding.

Four computational Krait 450 cores also hop onto the Snapdragon 805, making it the first mobile chip to run at 2.5 GHz. In addition the cores enjoy memory bandwidth of 25.6 GB/sec, while the chip provides support for 802.11ac Wi-Fi.

The only downside of the Snapdragon 805 is that the chip has not entered mass production – it will do so in H1 2014. 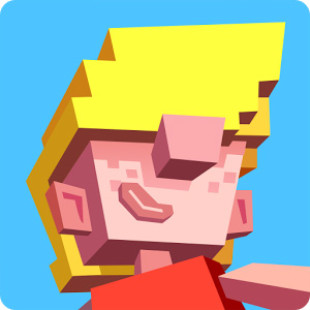 Star Skater is a game that is designed for casual gamers who just need to kill some time. The game is easy to play, has low requirements and can be mastered within minutes. Everything inside Star Skater is simple – you have to select a character and off you go. The goal in the game is to...

The company Gear4 has outed a pretty cool cases for the Apple's new iPad 2 tablet, which feature Angry Birds theme graphics and are made of highly durable polycarbonate, to protect your tablet from bumps, minor drops and scratches. The cases have a clip-on design and allow full access to all...