Qualcomm’s Snapdragon 820 processor is one of the best that money can get you right now – it is fast and energy-efficient and thus it can be found only in premium smartphones and other such mobile devices. What Qualcomm prepares for you for the near future will blow you out, though, and make you think that the Snapdragon 820 was just a joke.

The company currently works on a chip called Kryo II and from what we know we can say that this chip will be something huge when it comes out. Kryo II will likely be made on 10 nm since if the chip is made on 14 nm or even 16 nm Qualcomm will not be able to pack all the features it wants and in addition to this the energy consumption of the chip will be serious. Anyway, Kryo II is expected to have 1.6 times more transistors than the Snapdragon 820 and about 70 per cent more performance per clock cycle compared to the Snapdragon 820 which will allow the processor to significantly outperform the current Qualcomm flagship even when running at low clock speeds. Speaking of this the chip is expected to run at just 1.7 GHz, which will also make it one very cold processor.

Unfortunately the Kryo II is expected around year 2018 so we will have to live with the Snapdragon 820 until then. 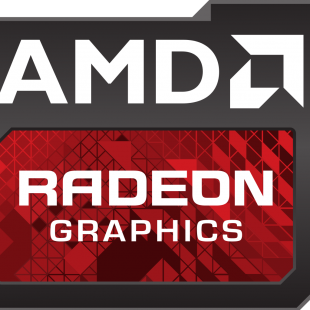 News of the upcoming Tonga GPU appeared a few weeks ago and during this time period we got a pretty good idea as to what to expect from this chip and what card it will power. Now it is all official – the videocard that will house the Tonga GPU will be called Radeon R9 285 and will appear on...

A new version of  PlayStation 3 hardware has been released by Sony, which has an improved RSX graphics chip based on 45 nano-meter process technology and 15% less power consumption. The new model (specified as CECH-2100A ) power supply weighs 30g less,  also cooling unit has a reduction in... 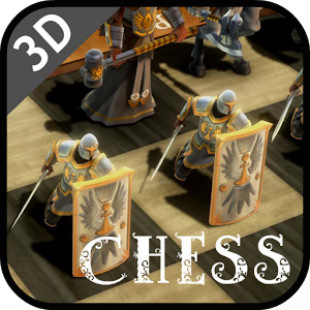 Chess is perhaps the best and most important game there is. Conceived in antiquity the game requires skill, logical thinking, strategy, and of course some luck to win. The game is truly a masterpiece and the number of games that you can play without repeating a certain game is mind-boggling...