RIM has not been going through the best of times lately. Despite promises and expectations for good sales the BlackBerry PlayBook never gained much popularity and users were unimpressed with the tablet. Later in 2011 Research In Motion (RIM) was even forced to rename its upcoming BBX operating system to Blackberry 10 after being threatened with a lawsuit by the BBX trademark owner. Despite all attempts sales and popularity of the new PlayBook have remained low.

And now comes RIM’s latest attempt to increase the popularity of the obviously failed PlayBook and to finally clear the huge remaining inventory of PlayBooks. The Canadian company revealed new Blackberry PlayBook discounts and now the tablet costs just 299 USD no matter the memory size – 16, 32 or 64 GB. 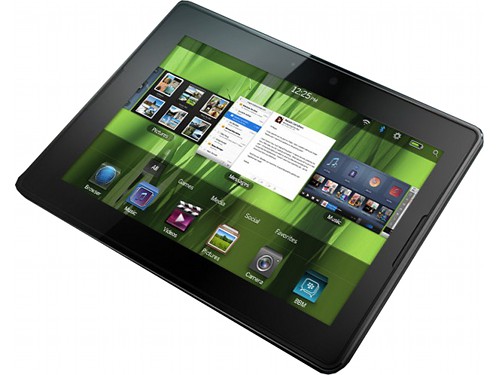 The discount expires on February 4, 2012 so if you like the PlayBook make sure you don’t miss the deadline.