The first pictures of the upcoming BlackBerry Z3 Jakarta smartphone have made it online thanks to an unnamed source.

The device will debut at MWC 2014 and will carry a dual-core chip, 1.5 GB of RAM, 8 GB of internal memory and a microSD card slot. It will also have a 5-inch sensor display at qHD resolution (540 x 960 pixels), a rear 5 MP camera with autofocus, a LED flash and video recording, a front 1.1 MP camera, Adreno 305 graphics, a 2650 mAh battery and Blackberry 10 as its operating system.

The Z3 Jakarta is expected to cost no more than USD 200.

GDDR6 graphics memory to arrive in 2014

Memory bandwidth has always been crucial to the performance of any graphics card so the evolution of computer memory was pretty much destined to occur in the 3D field first. Not so long ago video cards were powered by plain SDRAM memory, which then evolved into DDR SDRAM, later into DDR2 and... 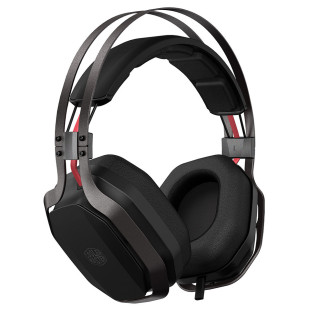 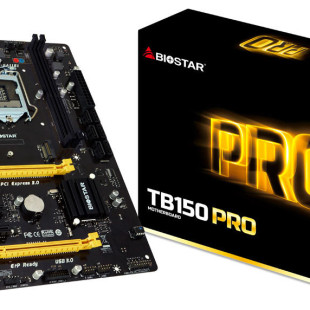 Biostar comes up with motherboard for mining

Biostar has announced a new motherboard that has been designed from the ground up for the mining community. Known as TB150 Pro the motherboard features the latest Intel LGA 1151 socket and comes with a special design that ensures the most stable operation under mining programs. As seen from...