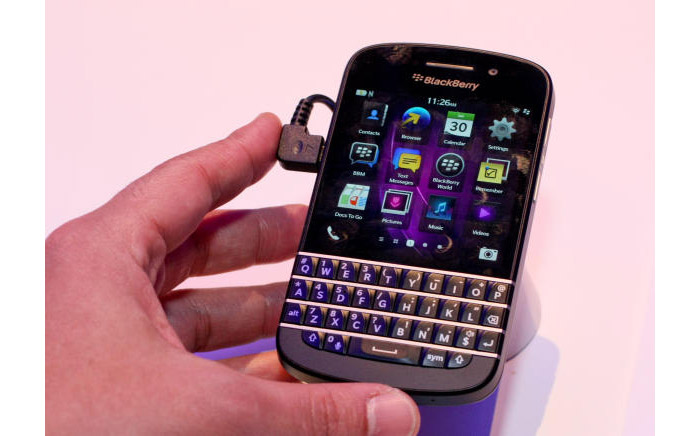 The Canadian smartphone maker RIM has announced the Blackberry Q10 smartphone in a bid to improve the company’s position on the market.

As usual the Blackberry Q10 features a QWERTY keyboard but in addition to this you also get a 3.1-inch sensor display at 720 x 720 pixels, a dual-core 1.5 GHz processor, 2 GB of RAM, 16 GB of internal storage and a microSD card slot. The Q10 also supports NFC, LTE and HSPA+ and has a 3.5 mm audio jack and microUSB and microHDMI ports.

More details are unknown except that the Q10 will become available in April 2013. Pricing is unknown.

Along with the announcement of the Q10 smartphone RIM announced that from now on the company will operate under the name Blackberry around the world.