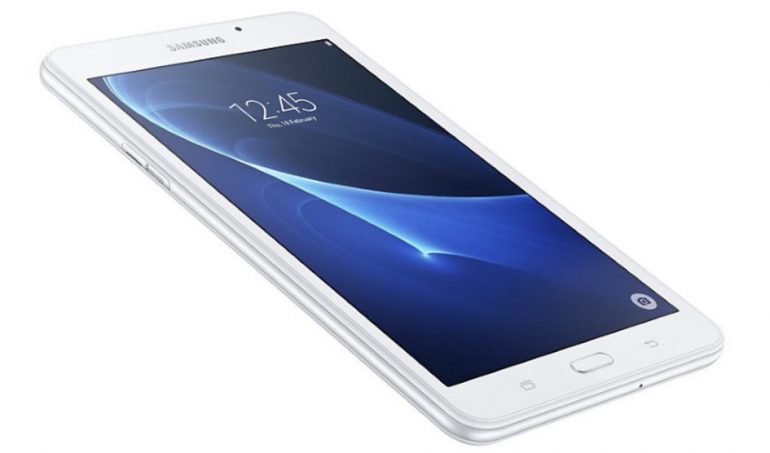 Samsung has quietly started the sales of a new tablet called Galaxy Tab A 2016. The device is now listed on Samsung’s web site and can be ordered online if this is needed.

The Galaxy Tab A 2016 is a mid-range tablet that should have enough power to run today’s and most of tomorrow’s applications. The device comes with a 7-inch display that works at 1280 x 800 pixels and next to this it offers a quad-core processor at 1.3 GHz, 1.5 GB of RAM, 8 GB of internal memory that can be expanded through a microSD card (up to 200 GB), two cameras – one rear at 5 MP and another front at 2 MP and a 4000 mAh battery. The new tablet runs the not so new Android 5.1 Lollipop but this version of Android should do for the time being. The Galaxy Tab A 2016 is available in two colors only – black and white.