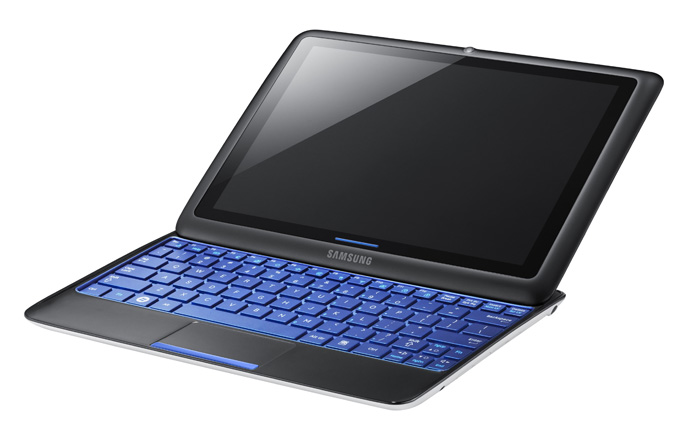 The Samsung 7 Series also has integrated an accelerometer,  an ambient light sensor called Eco Light Sensor, a 1.3 megapixel webcam, build-in speakers (0.8W x 2) and comes with several pre-loaded applications that are optimized for the touch screen display, including Samsung’s applications for music, video, photos, note taking, weather, clock, compass and many more. It  is scheduled to be available in March 2011, with a starting price of $699 MSRP.