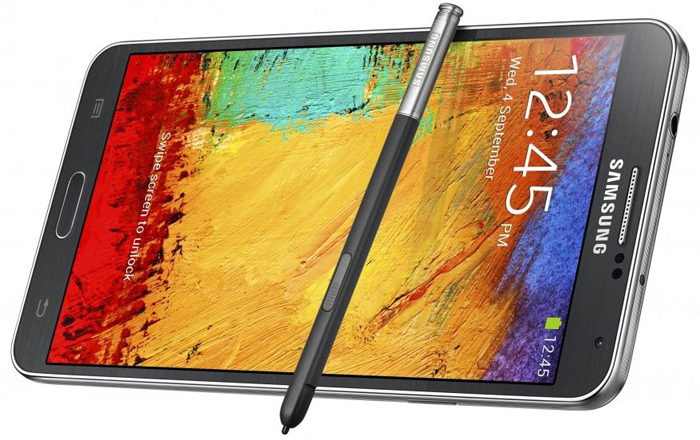 There has been more news on the already reported Samsung Galaxy Note 3 Lite device – a relatively large phablet that will come with a 5.68-inch display. According to the latest leaked info the device will debut in Q1 2014, likely in March.

The specs list of the device is rather scarce at the moment but one thing is for sure – the phablet will be less powerful than the Note 3 but will also come with a lower price. It will come in two versions – with and without support for LTE. The first version with LTE support is codenamed SM-N7505, while the model with no LTE is known as SM-N7500 – the designations are similar to the comparable versions of the Galaxy Note 3.

As a side note it appears that Samsung will start calling its budget-oriented models “Lite” instead of “Mini” as it has been until now.