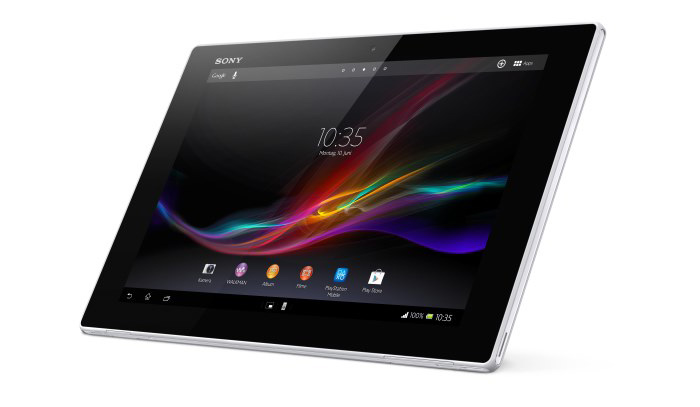 As it usually happens the tech specs of yet another device have made it online and this time it is the upcoming Sony Xperia Tablet Z2 device. The specs listed are unofficial so take them with a grain of salt but at least they will give us an idea as to what to expect.

The Sony Xperia Tablet Z2 will come in a thin and water resistant chassis that measures just 6.4 mm thick and will have a 10.1-inch sensor display at 1920 x 1200 pixels. The device will be based on a Qualcomm Snapdragon 800 processor with four Krait 400 cores running at 2.3 GHz, Adreno 330 graphics and support for LTE.

The rest of the specs include 3 GB of RAM, 16 GB of internal flash memory, a microSD card slot, rear 8 MP and front 2 MP cameras and a built-in 6000 mAh battery. The device will be running Android 4.4 KitKat and will be announced at MWC 2014.

The pricing of the device is not known at the moment.