Toshiba Corporation, the pioneer in small form factor hard disk drives (HDDs), today announced a new series of 5,400 RPM 2.5-inch HDDs offering up to 640GB of capacity, the industries’ largest for a 2.5HDD capacity. With demands for storage at an all-time high, Toshiba’s new 2.5-inch HDD lineup is an attractive solution for an array of computing applications from high performance notebook PCs, all-in-one desktops, to high definition images applications, which can benefit from lower power consumption without sacrificing storage capacity. 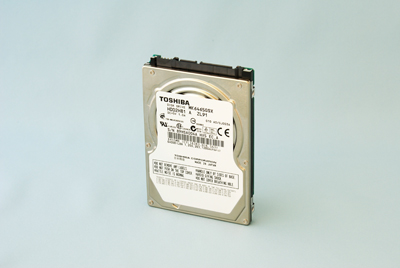 In operation, MK6465GSX delivers significant performance improvements from Toshiba’s previous generation of 5,400RPM drives, and energy consumption efficiency in raised by 28%. The MK6465GSX family is also compliant with the European Union’s RoHS directive and halogen free.

The new drives will begin sample shipping to OEMs and distributors this month.

MSI has been quite active on the gaming laptop market announcing newer and newer models on a regular basis. Today is not an exception – MSI has officially unveiled the GE40 gaming laptop – a 14-inch device that packs the latest Intel Haswell chips. The small display means... 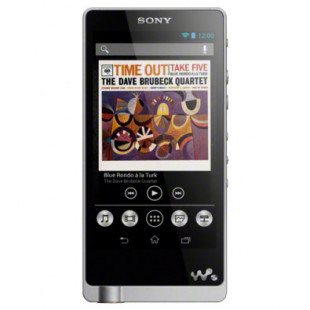 The Japanese tech giant Sony has released a bunch of new portable media players split in two series. The new Sony NW-F880 will be a modified version of the already released F886 model but will offer 16 GB, 32 GB and 64 GB of storage in pink, white, black and blue models. This one is due in...