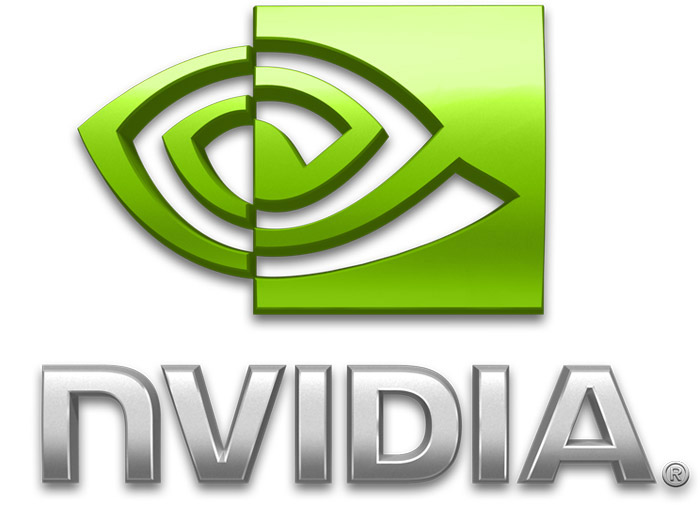 NVIDIA’s great Maxwell GPU architecture is nearing its end – while the company’s best GPUs are still based on it, Maxwell was unveiled for the first time almost 2 years ago and is getting a little long in the tooth. That’s why next year NVIDIA will launch an entirely new architecture called Pascal.

The US company has shared some more details on Pascal and things look interesting. The news comes from the Japanese edition of the Graphics Technology Conference and everything seems legit. We’ll start with the news that Pascal will offer nearly double the performance per watt compared to Maxwell, which is really impressive, given that all this will be achieved by using a 16 nm FinFET manufacturing process. This means NVIDIA will be at a disadvantage compared to AMD, which will use the finer 14 nm tech process of GlobalFoundries for its new Arctic Islands GPUs. Pascal will compensate by using HBM2 memory, though, and the flagship model of the line will feature 16 GB of HBM2 memory with memory bandwidth of 1 TB/sec and possibly reaching 2 TB/sec in later implementations. Pascal chips will support up to 32 GB of VRAM and professional cards on this architecture may max the memory amount supported. The consumer GeForce cards on Pascal will likely top at 16 GB.

In addition to this Pascal will come with a new NVLink interconnect that will improve the way, in which dual-GPU cards function. As of now dual-GPU cards are two graphics cards on a single PCB with the PCI-E bandwidth from the slot shared by a bridge-chip and there’s an internal SLI bridge too that connects the two GPUs. With NVLink the two GPUs will use a bi-directional 80 GB/sec data path, which will let each GPU directly address memory controlled by the other. This technology is expected to greatly improve memory management in games that take advantage of new APIs such as DirectX 12 and Vulcan.

The first Pascal graphics cards are expected in H1 2016.