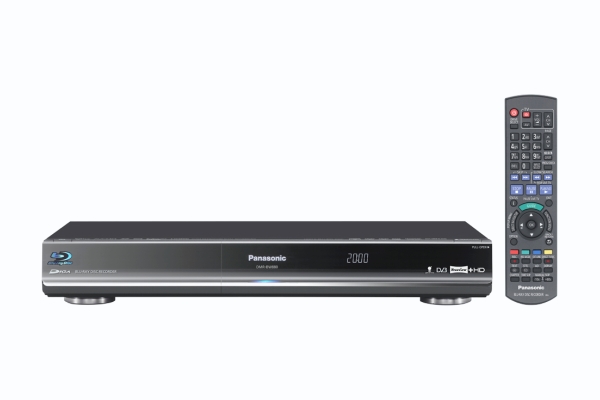 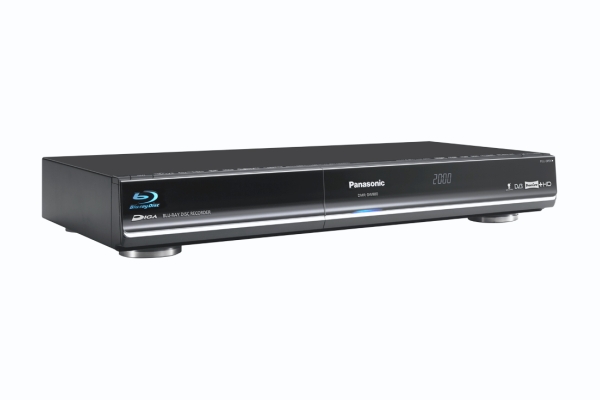 The twin HD tuners allows you to record two digital broadcasts simultaneously or to watch one programme, while recording another. 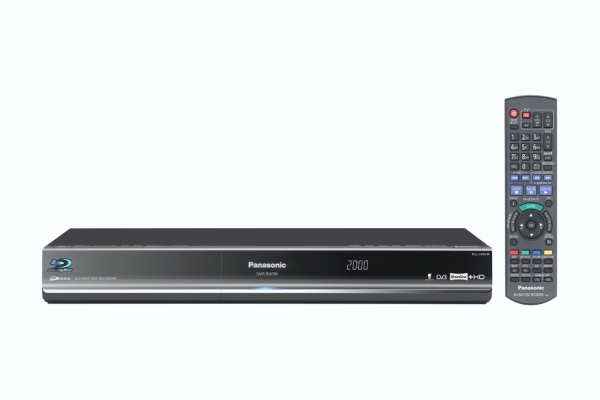 The new Blu-ray are expected to become available at the end of June.